Experience French culture through its rich history and vibrant presence!

The French are proud of their cultural heritage; and rightly so. French contributions in literature, philosophy, painting, sculpture, architecture and music have been tremendously influential around the world and to this day, Paris is considered to be the center of high culture. Perhaps more than anything, however, France is known for being the most romantic place on earth. The French people are passionate and French lifestyle emphasizes living life to the fullest, whether through social gatherings with friends, excellent food, or beautiful scenery. It is no surprise, then, that France is an incredibly rich destination to visit, ripe for exploration. Her churches and palaces, châteaux and fortresses, museums and galleries, and way of life are waiting to be discovered.

Working with SAI’s local cultural experts gives you access to unique content that brings France to life for your students. 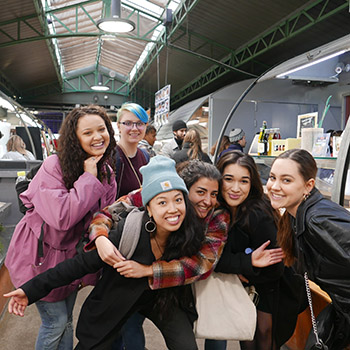 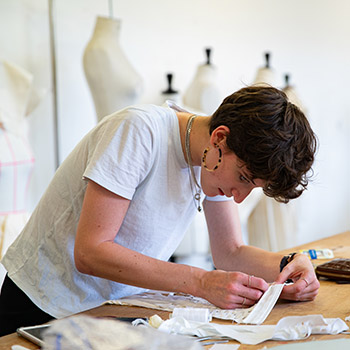 Design Your Program in France

Partner with SAI to bring your vision to life and create an amazing study abroad experience for your students. We provide recommendations and expertise on the best French destinations, activities, accommodations and more. Consult with SAI to arrange activities such as: 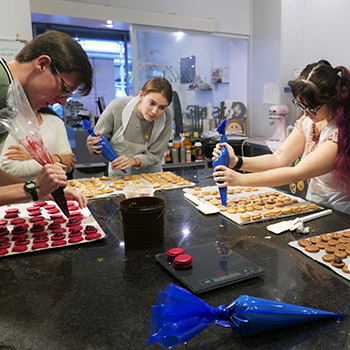