Because you’re traveling to western Europe, you have probably heard more similarities between the United States and Italy than differences. I understand. It can get a little frustrating when you’re trying to prepare yourself for what to expect when you have literally no idea what to expect. Before I studied abroad I barely thought about any of the differences because all of my relatives said there was little to no difference. Although they are right, most of them vacationed here. I am living here. So, with that being said, I was a bit more affected than my family members. I remember my first week here, was a mix of confusion, happiness, and fright. The most daunting task was remember where all of the landmarks actually are.  The Trevi fountain is to the left, but continue straight and you’ll hit the Spanish Steps. Also, this Piazza is that way and the other is that way. With all this information being thrown at me during the first week, I was seriously disoriented. On top of it all, I was finding a ton of cultural differences between Italians and Americans. I guess you could say I was a little flustered my first week. I was expecting an easier transition, but that was not really the case. 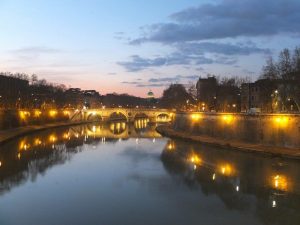 Over my semester abroad, I have been keeping tabs on the small cultural differences that I have noticed.  Most of my notes are small and probably go unnoticed, but I thought it could be helpful.

Here are some little differences to paint a broader picture of what to expect when you come to this side of the world: 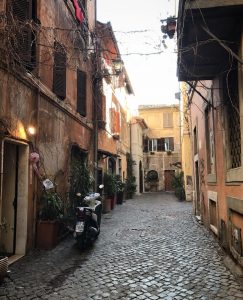 See, that wasn’t so bad. I think during your first week here, and overall transition, it’s most important to stay calm and hydrated (you’re going to be doing a ton of walking). No one is expecting you to know where everything is after your first week. There are plenty of people on campus and in the program who are willing to help… just ASK! Hopefully this post is helpful to those who wanted a bit more clarification and real-life experiences of someone’s culture shock . Of course these differences are not significant and life-altering, but it’s always nice to be prepared! 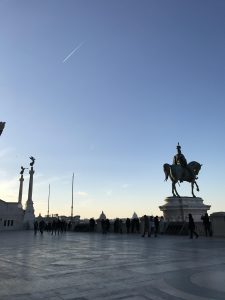