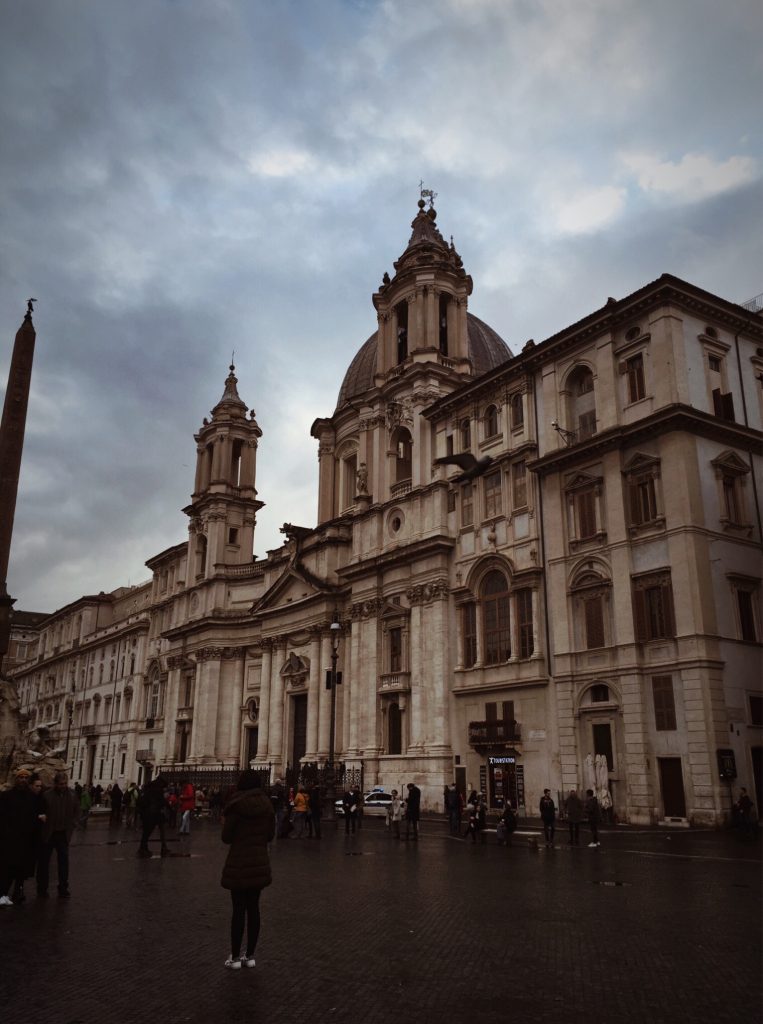 Nineteen years of living in the same place has left me feeling rather claustrophobic. While I love my hometown, there is little to no diversity of thought, culture, and background. And sometimes, I can’t help feeling as if I have been living in a box for the last nineteen years–forced to conform to the ideals of other people. During my high school years, every action was taken with the sole purpose of getting into a good college. However, now that I am already a sophomore in college, I have been left feeling without purpose. My freight train of imagination has begun to lose steam and I am not sure what I want from life anymore. So I have decided that it is time to escape the confines of my box. It is time to step into the unknown. 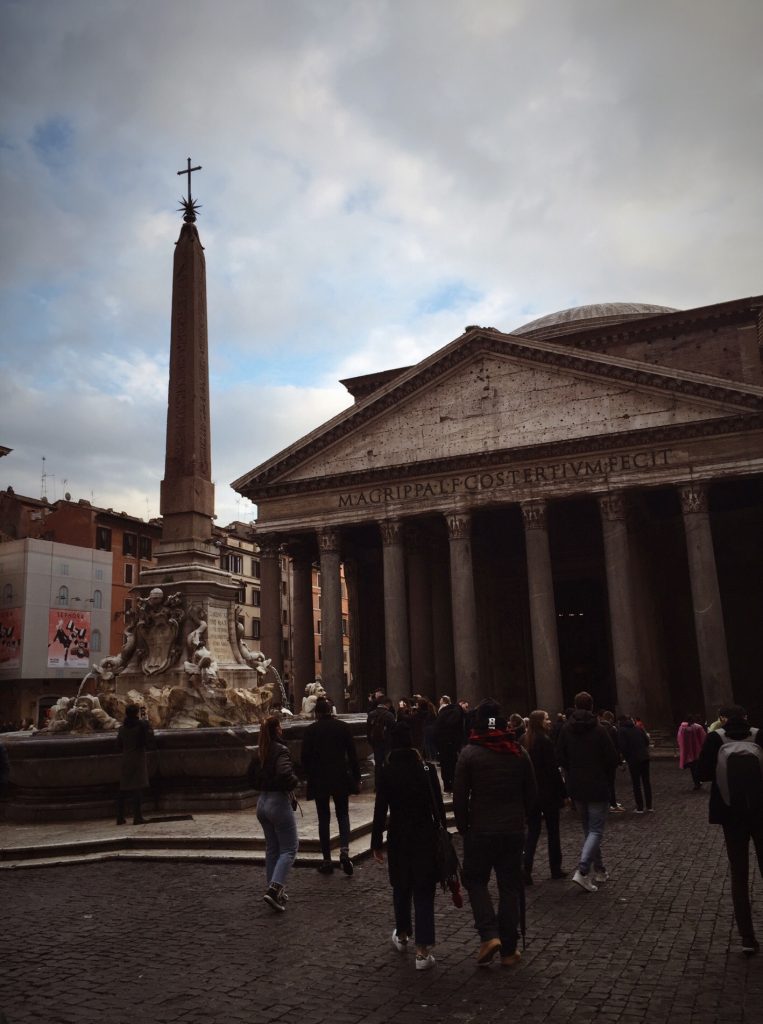 My first glimpse of the Pantheon

I was first introduced to the idea of studying abroad by my college advisor. He believed that studying in Rome would serve as a catalyst for creativity for an aspiring fashion designer such as myself. The idea stuck with me immediately, as I have always been fascinated with Rome and its history. When one of my college friends detailed her study abroad experience in Rome with SAI, I was even further convinced. I became fixated on the idea of reshaping my identity in the Eternal City. However, it was not until I stepped off the plane and took my first steps in Italy that the actuality of what I had done truly began to sink in. Suddenly, the prospect of being half a world away from my family and home for four months seemed daunting. You see, I had gotten far too comfortable in my sheltered box with its rules and routines and familiar minds. In fact, just the thought of shopping for groceries had me shaking in fear. I was afraid of getting lost, of talking to strangers, of the “I am American” sign that seemed to be branded across my forehead. Obscuring all of these perplexities, was an even more worrisome thought: What if the person that I had come to know myself as was merely a product of my surrounding environment? Who would I be after being thrust into an environment where no one knew me? Who would I be after being stripped of my reputation? Who would I be without a box to conform to? The strangest thing about freedom is not knowing what to do after finally attaining it. 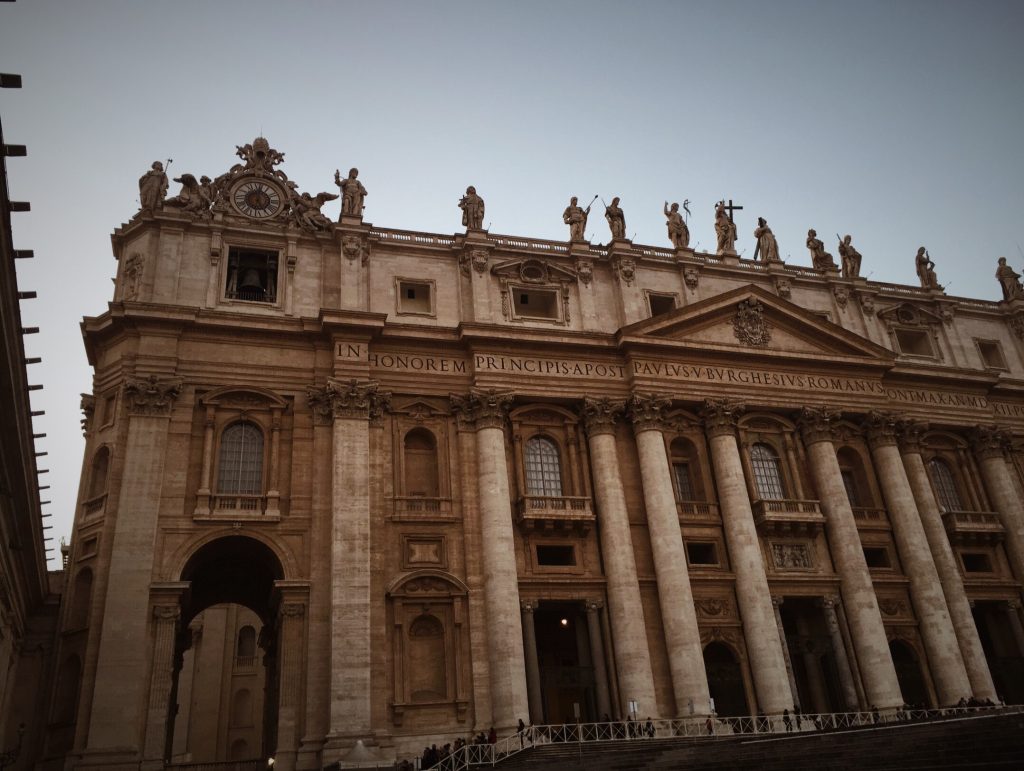 I have been living in Rome for approximately two weeks now and it surprisingly feels less foreign than I expected it to. Even so, I have gotten lost so many times that I have stopped keeping count. Every time, I discover something new: a new cafe, a new street, a new part of myself that I did not know before. I have also discovered that some of my greatest epiphanies have been born out of moments of sheer panic and discomfort. And so, I have learned to be comfortable with this discomfort, because it keeps me inspired. In the world that we live in today, it is important that we stay inspired, and sometimes that means traveling to somewhere foreign. That is why I encourage every student to study abroad. I encourage you to embrace the discomfort that comes with being somewhere foreign. To explore every opportunity you get. To get lost down as many streets as you possibly can. After all, you will never truly find yourself if you never get lost. 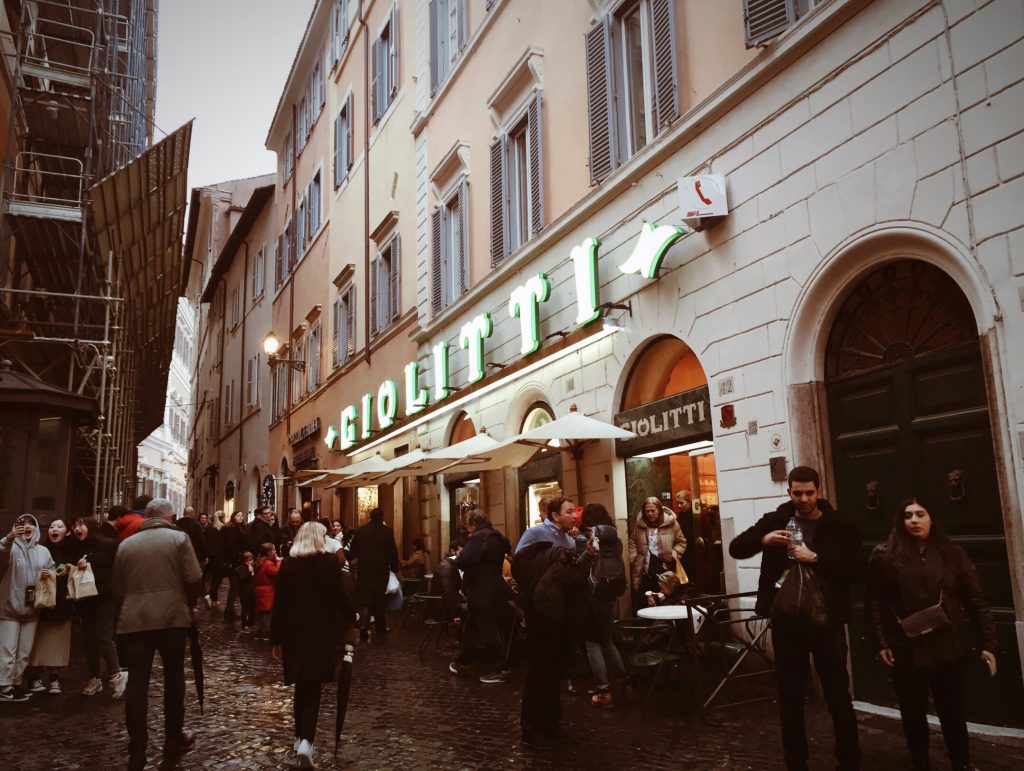 Tasting gelato at the oldest gelateria in Rome

Aditi is a Spring 2020 Rome student from Saint Mary’s College of California.

Get In Touch
Apply Now