In Barcelona, the holiday spirit starts when the Christmas lights are on and the Fira de Santa Llúcia market opens. The Fira de Santa Llúcia has been held in front of Barcelona’s beautiful gothic Cathedral since 1786 and attracts many visitors each year looking for Christmas trees and decorations, local handmade gifts, beautiful craft nativity scenes, eucalyptus branches, activities for children, and more. 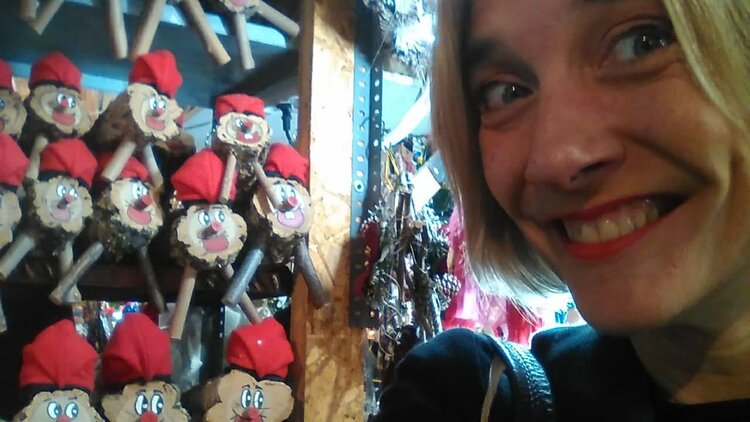 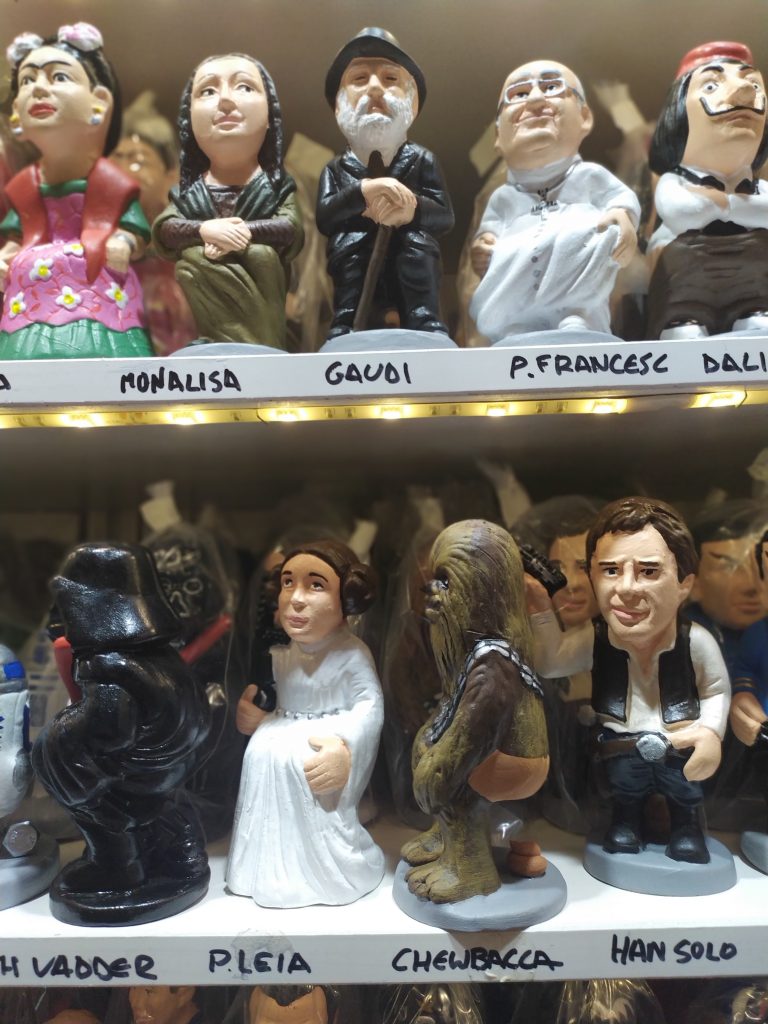 A few more facts about the holidays in Spain: 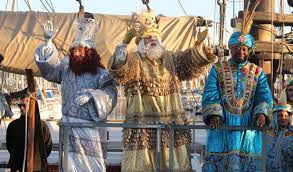 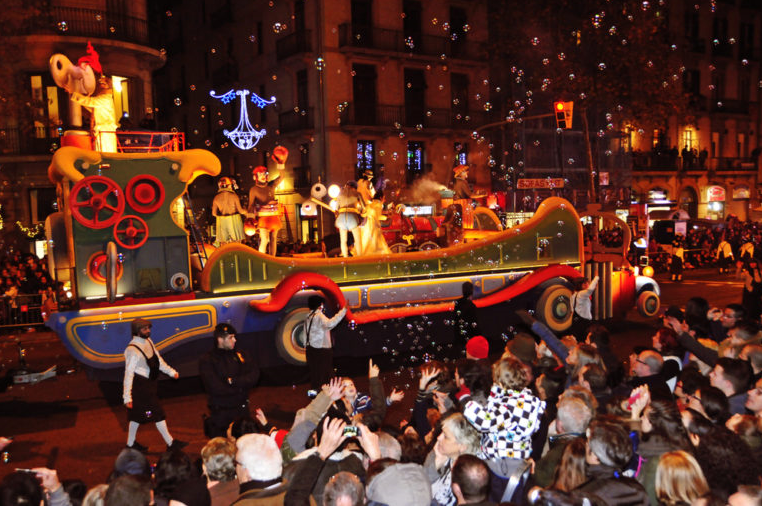