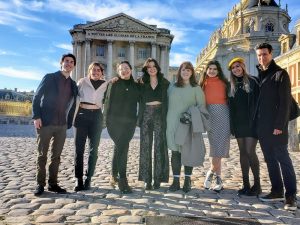 Our SAI group in front of the Palace of Versailles 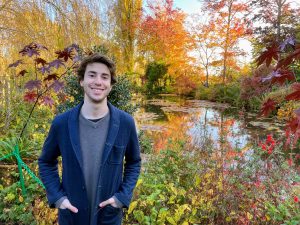 Me in front of Monet’s famous water lilies, at Giverny

Matthew is a Fall 2021 Paris student from The New School.